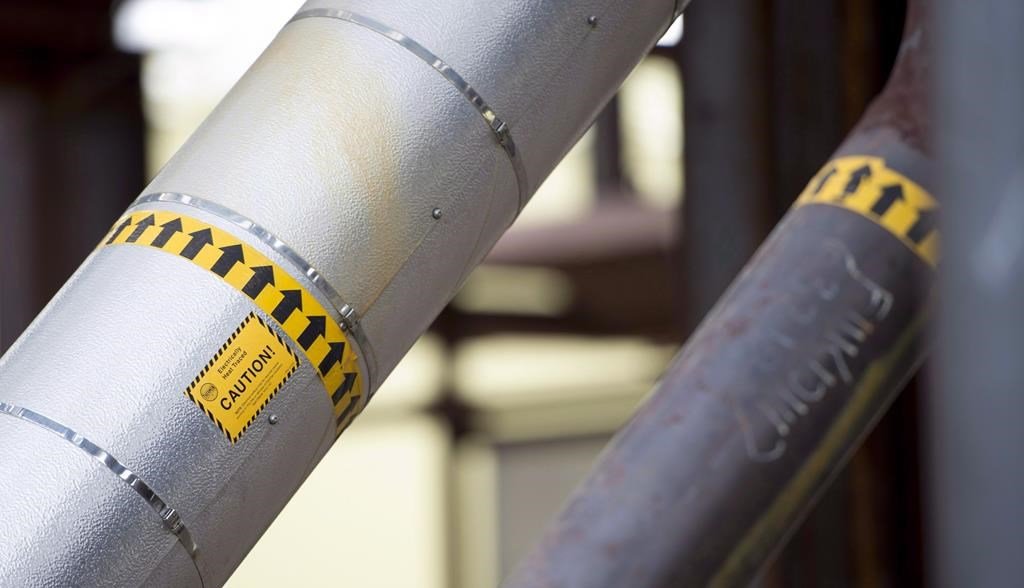 A report funded by the Canadian liquefied natural gas industry estimates that creating a 56-million-tonnes-per-year LNG industry in B.C. would result in nearly 100,000 jobs.

The Conference Board of Canada report, funded by the Canadian LNG Alliance, examines a scenario where 56 million tonnes per year of LNG is produced by 2034, including an expansion of the $40-billion LNG Canada project now under construction in Kitimat, B.C.

The LNG Canada website notes that the expansion would double production from 14 million to about 28 million tonnes of LNG per year and result in between 450 and 800 direct jobs at the plant.

The Conference Board says its job creation figure of 96,550 jobs — including 71,000 jobs in British Columbia alone — includes related employment in engineering and construction, retail and wholesale, technical services, mining, oil and gas and manufacturing.

It says the LNG industry would increase the country’s gross domestic product by $11 billion per year and, between 2020 and 2064, more than $92 billion in revenue could be generated for provinces and territories in Canada.

Earlier this month, a report by environmental group Global Energy Monitor said LNG project viability is in question because of growing environmental opposition and global LNG market uncertainty, listing 13 LNG projects in Canada that have been cancelled or suspended in recent years.

“Canada’s LNG industry holds potential economic benefits for Canada,” said Roger Francis, director of sustainability at the Conference Board., adding, “Thousands of well-paying jobs could be created and billions of dollars in new revenue could be realized by governments across the country.”

The Conference Board report is similar to one it issued in 2016 that estimated developing an LNG industry producing 30 million tonnes per year in British Columbia would add $7.4 billion a year to the Canadian economy and 65,000 new jobs over three decades.

This report by The Canadian Press was first published July 27, 2020.